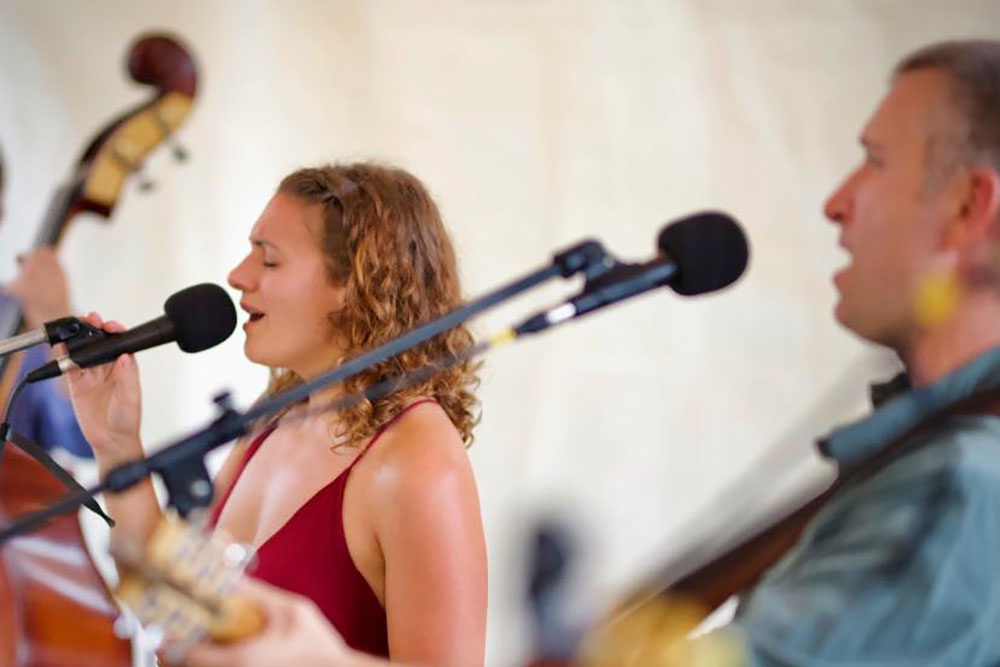 Sunny Downpour loves to titillate their audiences with tasteful harmonies and melodic interpretations of classic songs.

Artists covered will range from Brandi Carslile to Dolly Parton to Edward Sharp and the Magnetic Zeros. This band loves sharing stories and decorating each other’s songs with melodic interpretations and tasteful harmonies while engaging the audience. Voices, strings, and fun.

Justin Leflar, entertaining and playing music professionally since 2004, specializes in engaging his audiences with songs that get them grinning, singing, and dancing. Justin is an Ozark Mountain native, and loves to play venues all over the United States and Mexico. His eclectic musical taste spans classic rock, folk, country, blues, r&b, funk, hip hop, and bluegrass. Justin has performed songs in multiple languages including Spanish, Italian, Arabic, and more. He performs hundreds of covers and has written more than twenty original songs as well. Justin loves music and sharing songs and experiences with new and old friends alike.

Megan Pintus began her singing career with show tunes in the shower, which was a very successful show. She is a Rocky Mountain native, and her performance debuts in Crested Butte, Colorado were met with enthusiasm and she quickly moved from entertaining at restaurants and bars to singing with Justin at enormous festivals. Her voice is often compared to Norah Jones and it has been said that she taught Shakira how to dance (though she only breaks those moves out for special occasions).

Puerto Vallarta holds a special place in Justin and Megan’s hearts as they met in the Puerto Vallarta airport. Ever since they have been playing shows around the United States as well as mountain biking, rafting, hiking, camping, and practicing Acroyoga – all while living in their micro-camper, truly at home. 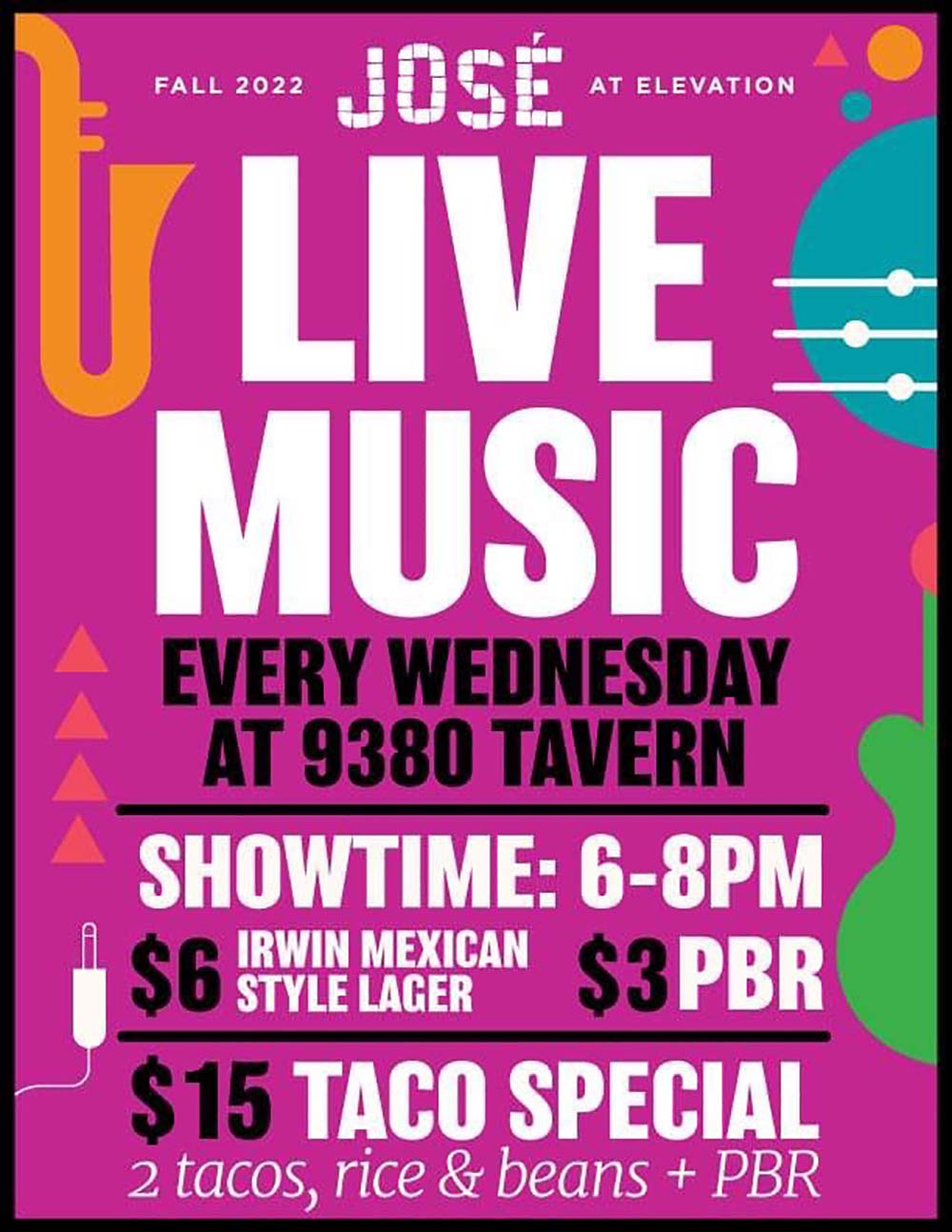 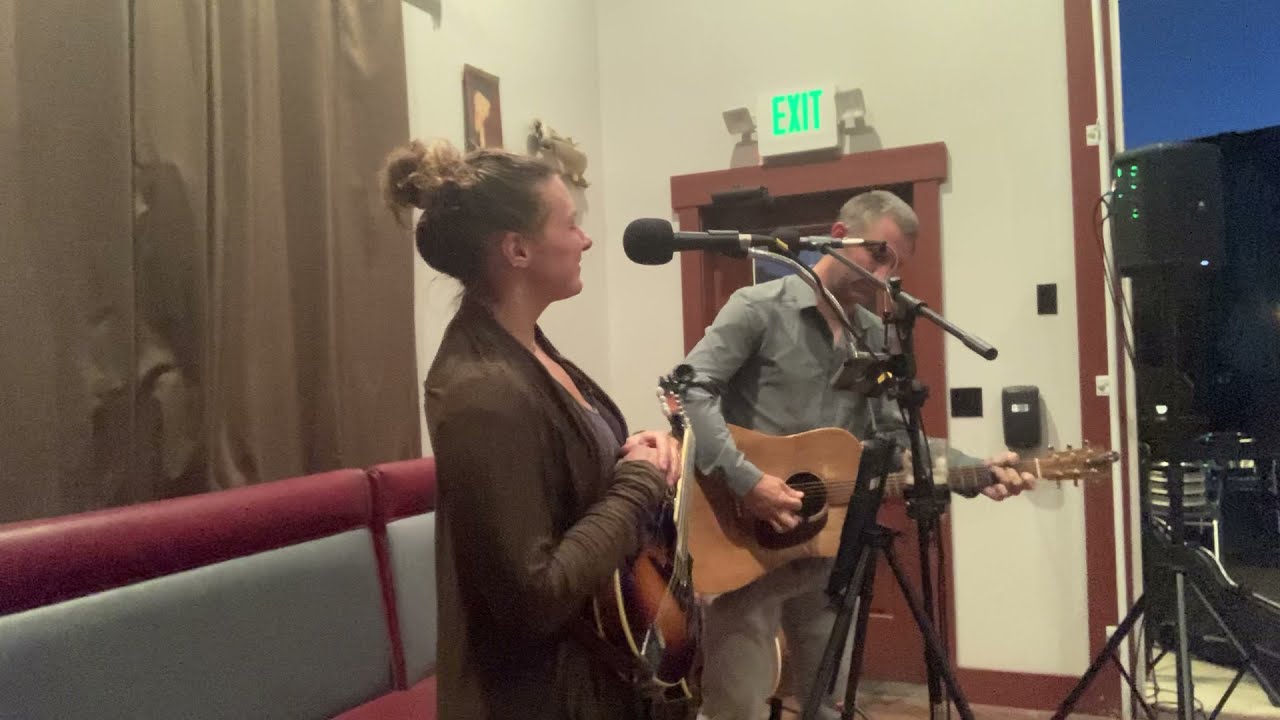