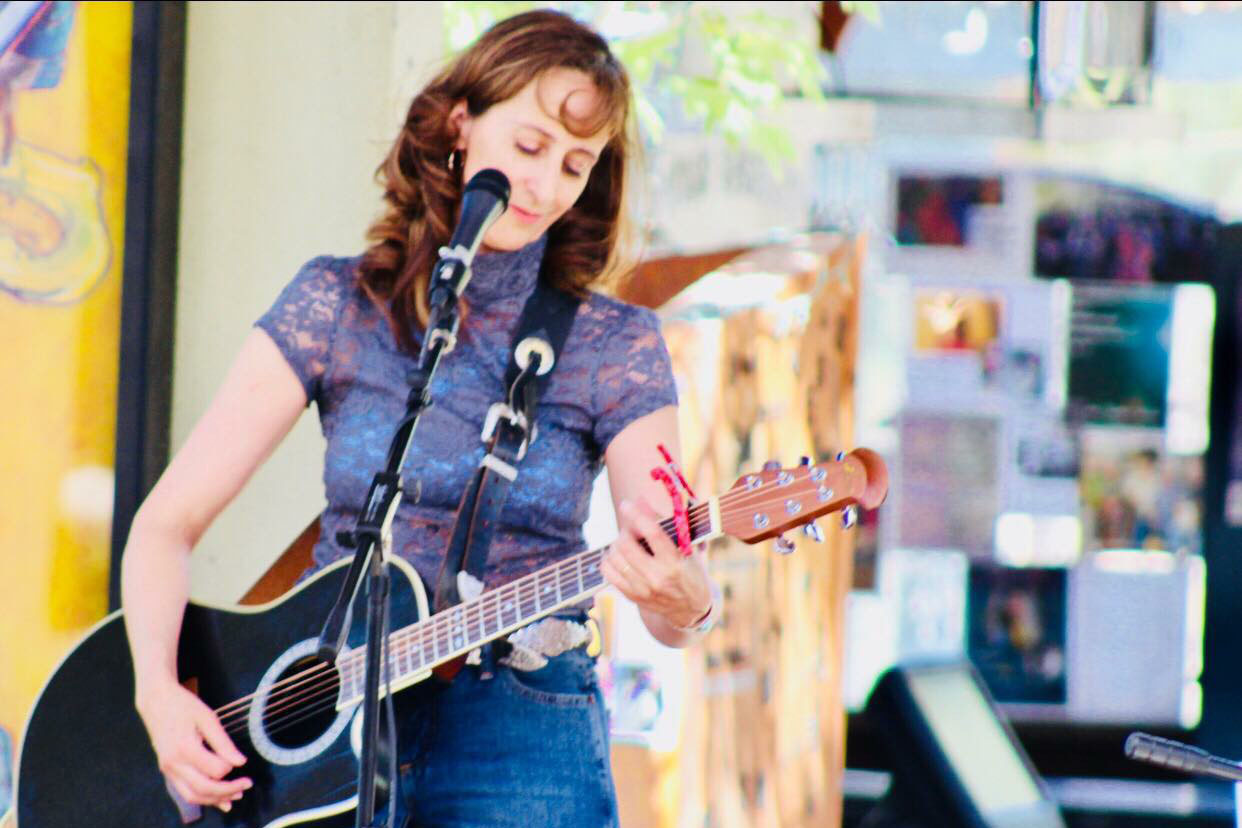 Evelyn Roper Live at The Almont!

Evelyn Roper is a roots artist. Her songwriting reflects that with an emphasis on the story songs, although they may be backed with a genre not limited to Western or Country while Swing, Surf, blues and Rockabilly, feed her driving beats. Her song “Opal Moon” was described as “Cowboy song, poem and painting of the year” at a Western showcase event.

25 years of solid experience as a solo artist (songwriter shows to weekly local gigs), duo, and frontman of her own band Opal Moon, a member of Johnny Kongo All Stars (Rockabilly) duo with Zona Wood as Original Recipe in Arizona, give credence to what she produces. 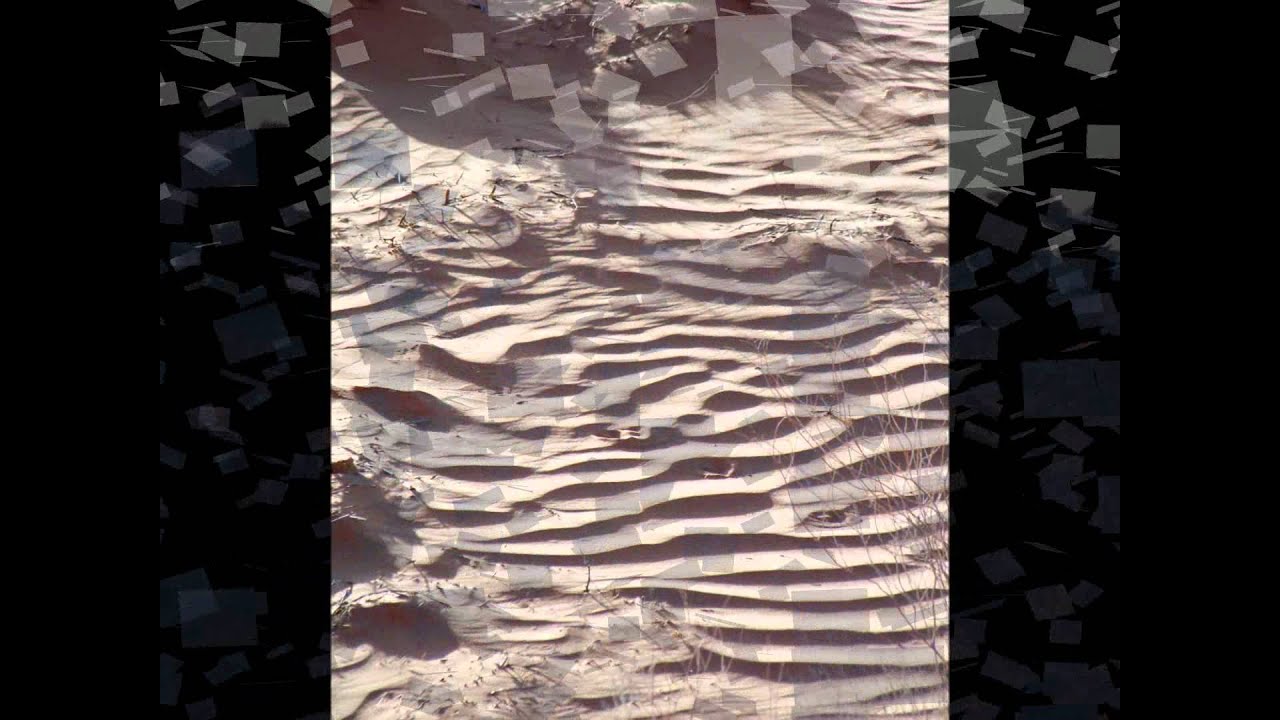 Historic cabins and restaurant located at the Headwaters of the Gunnison River. Fireside dining including breakfast, lunch, and dinner.