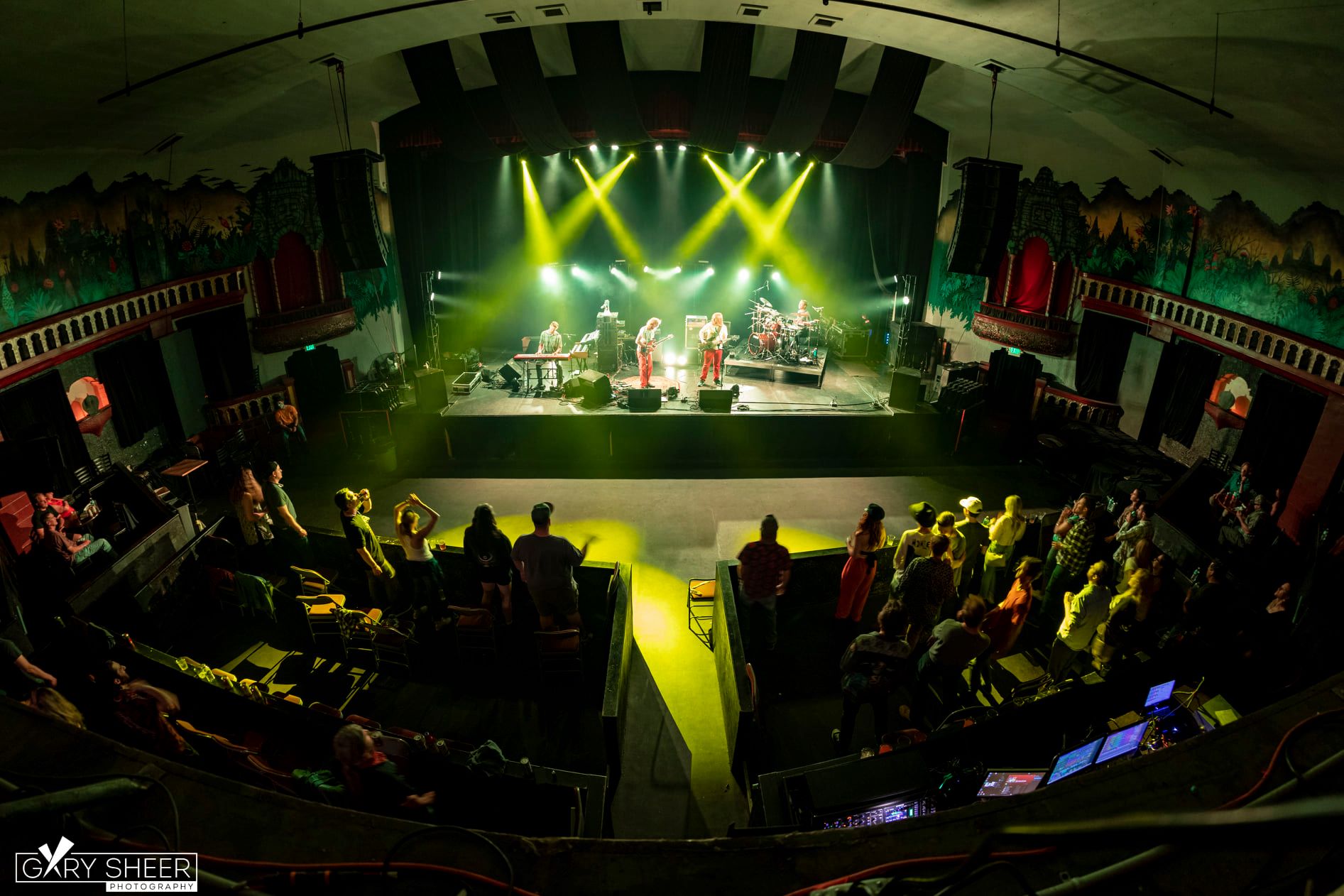 Recent highlight performances include debut headlining shows at Boulder Theater, Cervantes Other Side, and Oriental Theater in Denver, CO, as well as countless other performances in the Colorado area, including Bluebird Theater, Aggie Theater, and Your Mom’s House, among others.

Kings of Prussia is dedicated to providing the most authentic Phish experience possible, and is able to achieve that via an extensive catalog of over 100 Phish songs and covers performed by Phish, their own lighting director, dedicated to an authentic representation of the Phish CK5 light show, state of the art equipment tailored specifically to match the gear used by Phish themselves, and fun gags, such as trampolines, synchronized dances, authentic costumes, a capella numbers, and even vacuum solos! I must inquire Wilson, can you still have fun?!

A trusted meeting place in the heart of Crested Butte, celebrating local food and drinks, welcoming accommodations, and live music.