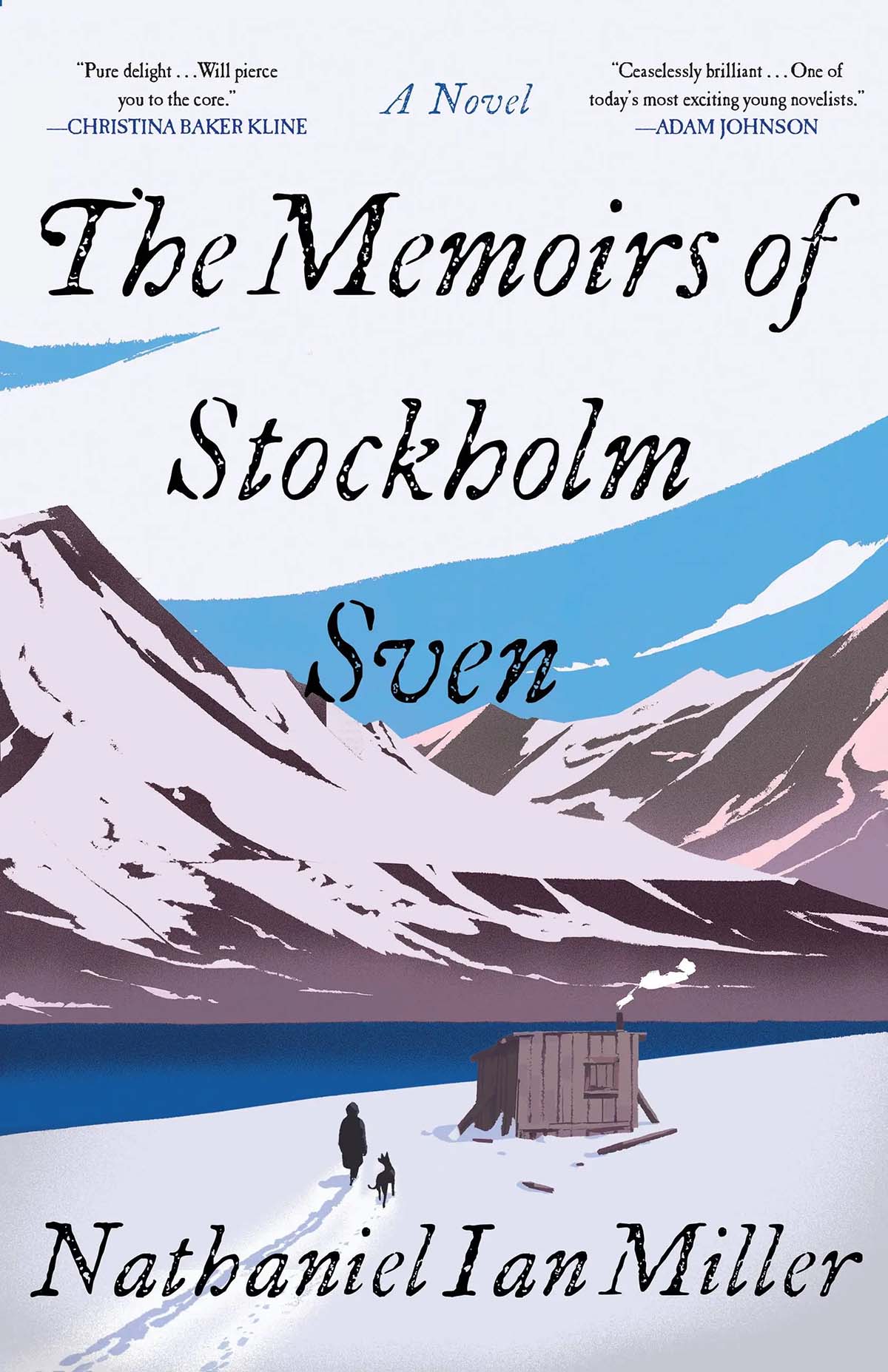 In this “briskly entertaining” (New York Times Book Review), “transporting and wholly original” (People Magazine) novel, one man banishes himself to a solitary life in the Arctic Circle, and is saved by good friends, a loyal dog, and a surprise visit that changes everything.

In 1916, Sven Ormson leaves a restless life in Stockholm to seek adventure in Svalbard, an Arctic archipelago where darkness reigns four months of the year and he might witness the splendor of the Northern Lights one night and be attacked by a polar bear the next. But his time as a miner ends when an avalanche nearly kills him, leaving him disfigured, and Sven flees even further, to an uninhabited fjord. There, with the company of a loyal dog, he builds a hut and lives alone, testing himself against the elements.

The teachings of a Finnish fur trapper, along with encouraging letters from his family and a Scottish geologist who befriended him in the mining camp, get him through his first winter. Years into his routine isolation, the arrival of an unlikely visitor salves his loneliness, sparking a chain of surprising events that will bring Sven into a family of fellow castoffs and determine the course of the rest of his life.

Written with wry humor and in prose as breathtaking as the stark landscape it evokes, The Memoirs of Stockholm Sven is a testament to the strength of our human bonds, reminding us that even in the most inhospitable conditions on the planet, we are not beyond the reach of love.

Local bookstore and cafe. CB's fastest wifi! Check out our bestsellers and grab a nice cup of tea or specialty coffee.