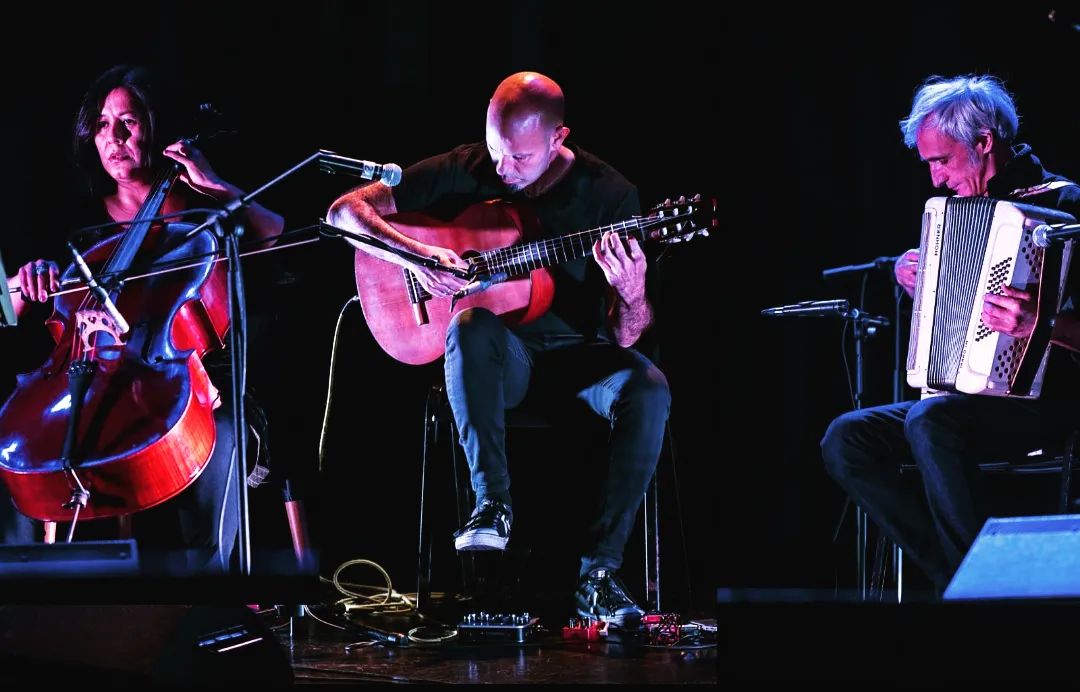 Join the WCU Department of Music as we host a recital played by the Argentinian guitarist Juan Pablo Esmok Lew.

Juan will perform a set of his own works played in the traditional way, and composed on folk root music.

He also play works that were part of his album “Significativo” solo, although these are usually interpreted in the traditional academic way, sometimes they are intervened with the LoopStation, generating a unique mixture.

In the same concert, Juan will be joined by some of Western Music Faculty to perform versions of Latin America songs, such as: a couple of pieces composed by Villa-Lobos with the Soprano Lillian Magrinelli, and some Brazilian and Argentinian music fusion, including a premiere in the US of a original piece, which was composed in partnership with Dr. Darkson Magrinelli during the lockdown.

They will also be joined by our amazing percussionist, Dr. Justis who will bring South America rhythms to the stage.

Juan was just touring Europe this past month before he heads out to his US tour which includes major cities such as: New York, Los Angeles, Gunnison 😊 and San Francisco. Currently, he is working on his second solo album.